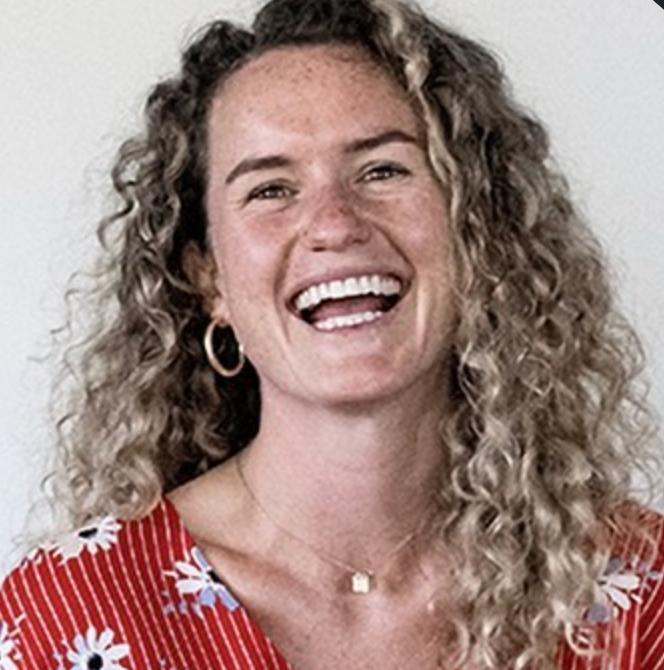 If you are a people leader, you have likely seen the numbers. Forty percent of employees say they are at least somewhat likely to quit their job in the next three to six months.  People leaders across industries are auditing pay practices, perks, mission and team configurations to try and stop the steady exit of their best employees. Despite these efforts the “great resignation” continues. So, what exactly is going on?

There are many reasons that people leave their jobs, but there is one metric that no one is talking about: meaningful connections.

Studies show that people are more focused, more passionate, and more loyal to organizations when they have meaningful connections with their coworkers. In fact, one study found that lonely employees cost U.S. companies up to $406 billion a year.

A study from the University of Minnesota looked at whether groups of friends outperformed acquaintances across a variety of tasks. The study was definitive, friends were more committed to the project, had better communication, offered positive encouragement, evaluated ideas more critically and gave better feedback.

A 2011 study entitled “Work Loneliness and Employee Performance” conducted by researchers at the Wharton School of Business at University of Pennsylvania found evidence that “greater loneliness led to poorer task, team role and relational performance.” The researchers interviewed hundreds of employees over a period of two years. The lonelier an employee felt at the start of the study, the weaker they performed at the study's conclusion on three separate levels: their individual execution at work, their effectiveness at communicating with others; and their contribution to the group.

Building connections in a remote world

In the best of cases, strong office culture often supported the building blocks of meaningful connections, naturally creating bonds between employees. In remote work, employers need to build processes that support each of these areas: 1) shared experiences, 2) similarity and 3) vulnerability.

It’s deceptively simple: we like people the more we see and interact with them. In fact, the positive impact of shared experiences is often unconscious, something that scientists call the mere exposure effect.

Our ability to build connections through familiarity and shared experiences is deeply altered in remote work. People are no longer commuting through the same streets, bumping into each other in the hallways, remarking on the same office coffee or the state of the weather. This previously steady drip of interactions to build familiarity and a set of shared experiences is gone, replaced by intermittent video meetings.

The more we have in common with someone the more we tend to like them. Whether it be a favorite TV show, where we went to college, the same birthday, or love of the outdoors - all of these commons interests build people’s sense of connection.

Our ability to identify similarities is severely limited when our interactions are so transactional - get the information and get out. In fact, this often leads people to fall back on superficial markers of similarity such as looks and teams which furthers the decay of cohesion.

Vulnerability is critical to establishing closeness and trust. For two people to truly connect, they need to reveal intimate information about themselves, and have that reciprocated. This is known as a vulnerability loop. (The Best Place to Work, Friedman)

Trust has always been a hot-topic in the workplace, but remote work makes it even harder to establish. Traditional evolutionary signals that build trust and a sense of safety, such as maintaining eye contact, are simply not possible over video calls. Plus, the often transactional nature of remote work creates relationships that lack depth and rarely require self-disclosure or vulnerability.

The solution: focus on meaningful connections

The last two years have proven that remote work can be a competitive advantage for companies and compelling benefit for employees. As people leaders look to access the best and brightest talent by offering remote flexibility, new challenges abound. ‍

Companies that can figure out how to help employees build meaningful connections while still embracing remote work will ultimately be the ones who prevail in the future of work.

At Mystery, we are on a mission to make people as happy as possible at work. We use people science, technology, and human touch to foster meaningful connections. Hundreds of distributed teams work with Mystery to transform their culture, including Amazon, Docker and Twitter. Learn more. 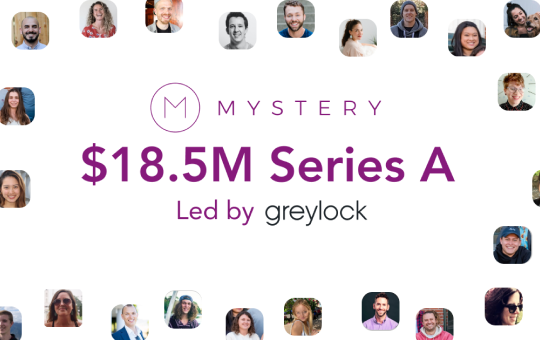 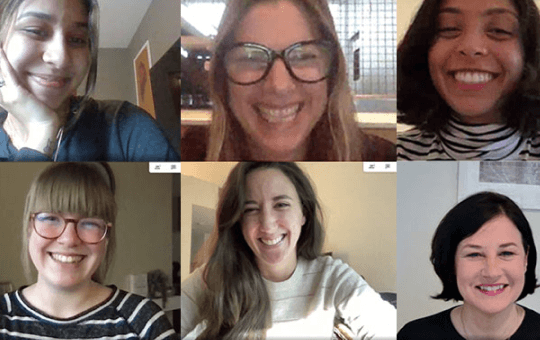 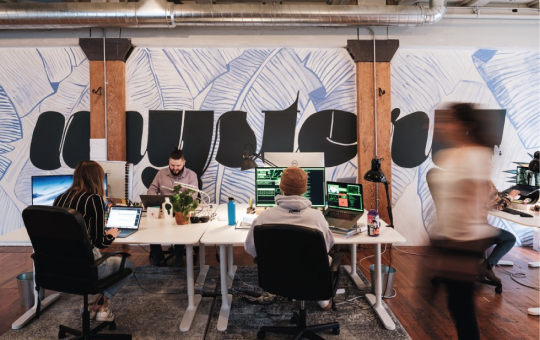 The History of Mystery