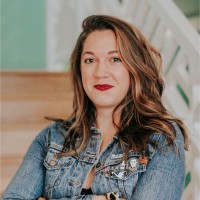 Did you know March is Women’s History Month? If not, don’t feel bad, honestly, I didn’t either until it popped up as timeline clickbait a few weeks ago. Even as a woman who values other women and who proudly wears the (taboo) label “feminist,” it’s not something I’ve stopped to think about. I have a job, I show up to do it, I mentor and seek mentorship to/from other women, but I don’t often reflect on why. It’s just something I do.

I got a little in my own head about this, so I decided to tap some fellow women in the tech-sector to see what they thought. I had a lot of fun with these conversations; there were shared grievances, generational learnings and wins, and it just felt good to revel in some girl power—if you will. While I originally planned to write about women in tech specifically, I shifted gears to something a little bigger: Why should you care about women in the workplace as a whole and what can you do about it? (Spoiler alert, it’s not rocket science and it will benefit your entire company!)

Working for Mystery, a company that provides tools for enhancing corporate culture, I'm fortunate to have a platform where I can speak to what diversity can bring to the table. So, without further ado—based on the stories of some badass women—my take on why you should foster healthy work environments for women and how to do that.

Why it's important to include women in the work place (and make them happy to be there):

This one's pretty straightforward, if you all look and sound the same, come from a similar background, you're going to find yourself in an echo chamber. When a workforce is diverse, those creative solutions come naturally.

"There've been instances where my ambition, my drive, and my desire for excellence were seen as endearing in a patronizing way. As well as the flip side of the coin. I've been called bossy—like by the CEO of the company I used to work for, which did not exactly inspire me to try to strive for further greatness, but instead felt as though I should be backing away, and sort of trying to mute myself."
— Sierra Bott, Head of Accounts @ Mystery

When an employee is inspired and encouraged, they're going to be happier, work harder, and ultimately improve your business. In fact, according to one survey, happy employees were 31% more productive at work.

A natural transition from the previous point, happy employees also develop stronger emotional bonds to their companies and will stick around longer. Meaning you don't have to spend the money and time it takes to recruit and onboard new employees. It all starts to add up pretty quickly!

If I come in and totally challenge the status quo, are you going to be receptive to that?
— Jenna Kovalsky

Jenna Kovalsky (she works on the product team at a small tech company called Apple) said the dedication to inclusion and diversity is what drew her to her job during the interview process. "I asked questions like 'You guys have a lot of people who've been on the team forever, why are you hiring someone now?' If I come in and totally challenge the status quo, are you going to be receptive to that? Yeah, that was important to me that there was that attitude [about fresh perspectives], they were open to it."

If you're doing your job right, you're bound to have eyes on you. A genuinely positive work environment will show on the outside and talent, partnerships, customers, and even press will be drawn to you.

You want a workforce that’s representative of your client base

"Our customer isn't just the man behind the company's computer science, the programming, right? Our customer is a diverse group of people. We need to be able to empathize with them."
— Sharada Rayan

How can you expect your message to resonate with your customer if you don't know what they want, what they need, and how they like to communicate that? Diversifying your workforce will broaden your consumer reach.

How you can support the women you work with:

If you notice something, speak up

This came up in multiple conversations, I'll let a couple of these quotes speak for themselves:

"There was an incident where I had a manager who was gaslighting me and making passive aggressive jokes. And was just creating a toxic work environment. And I had a [male] colleague who caught on to the weird aggression of it. And he sat down with me, and said, 'This is not okay. I'm going to reach out to the manager, and we're going to talk to him about this.'" — Technical Product Manager @ Sharada Ryan, Expedia

"I've seen males be really great advocates—if that kind of stuff happens, they call it out in that moment, or will hand the floor back to you. And I think it's really helpful to have advocates, so it's not just a thing that women have to take on on their own. Everyone in the room needs to take accountability for raising everybody's voices equally." — Jenna Kovalsky, Apple

Give credit where it’s due

An unfortunate thing that's instilled in women from an early age is the idea that we should be humble, soft-spoken, not "aggressive.” When we accomplish something, we’re taught to be quiet about it and to share the credit (often when it isn’t due).

Shivani Sharma, part of the Startups team at AWS, spoke about how since recognizing this about herself, she’s worked at breaking that rule. “Rather than letting my work speak for itself, I celebrate my successes, share my wins and support other women who succeed.”

It's a lot easier to recognize that it's OK to be proud of our work and our ideas if those around us can help call it out. Don't hold back on that affirmation, when someone has a good idea—give that (virtual) high five! For all you know, it took a lot of courage to speak up.

Check yourself on your assumptions

Just because we have being a woman in common doesn't mean we're all the same in every other aspect of life. We don't all want babies, we don't all have husbands' salaries to "fall back on," we don't all love to wear heels. If we do or if we don't, it shouldn't make a difference. Heck, working moms are some of the best hustlers I know!

Get to know your peers as individuals—learn their strengths, their communication preferences, and what they aspire to do.

"Women are programmed to think, I can do it, I'll do it on my own. I don't want to ask for help. You know, I'm capable, and I want to prove I'm capable. But really, you've got to engage your network and build up your team. Your cheerleaders, mentors and supporters."
— Rachel, CCO at Voodle

Every woman I spoke with touched on the importance of their network—their mentors, their female peers, their "cheerleaders." There were also candid conversations about the toxicity of this "I had to pay my dues, you do too" mentality (a sad reality that could be a whole blog itself). I think the key learning here is to be aware of the importance of having role models and cohorts who look like you and that you may be that role model to someone else.

Bonus takeaway: Male-identifying managers, maybe consider making introductions to female mentors for your female employees—that would be a badass move in my book.

Yeah, I mean, why are we still having this conversation?

"In regards to both salary and title, I've been highly aware of the discrepancy throughout the course of my career. Titles and compensation I’ve earned—and even had at previous companies—have been denied to me in negotiations, but then swiftly given to a male colleague just months later." — Erin Crosier, Senior Director @ GenUI

Another interviewee told a story of trying to get funding for her woman-led startup at a time that VCs were only giving 2% of their funds to women. Shockingly, they didn’t get the funding.

While it would be difficult to name gender as the only factor in any of these situations, the trends are loud and clear. Fight for equal pay, regardless of where you sit in your organization.

(P.S. Equal Pay Day is March 24 this year, pay attention to which businesses are part of that conversation.)

Seek diversity and representation in your hiring

We're well-beyond the days of thinking someone's gender or skin color has any effect on their job performance. Hiring for a diverse workforce doesn't mean giving the job to someone who's undeserving, it means actively putting in the work to find those right people and viewing their diverse perspectives as strengths.

And, as spoken to by Sharada, that diverse workforce can strengthen existing employee morale and work performance.

"Something I realized early on in my career was I would get intimidated when I was in a group of men. And I was the only woman and I would feel stupid, asking questions when I didn't understand something...Now, I will ask questions and be more vulnerable in that way. But the barrier to doing that was really high. But I feel like if there were more women on my team, it would have been less intimidating." — Sharada Rayan, Expedia

This information isn’t revolutionary, and it can be applied to diversity and inclusion across categories—not just in advocating for women. But, in a time that we're all taking a closer look at corporate culture, team bonding, and work-life balance, I think it bears repeating in case even one person shifts gears. Because, "Frankly, it's going to take a lot of us to close this gap." — Erin Crosier 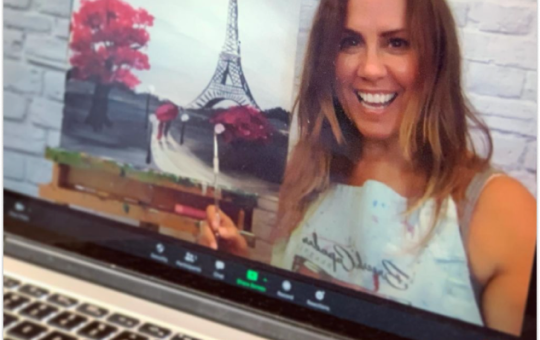 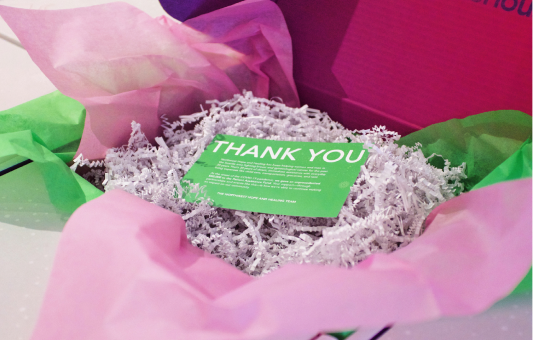 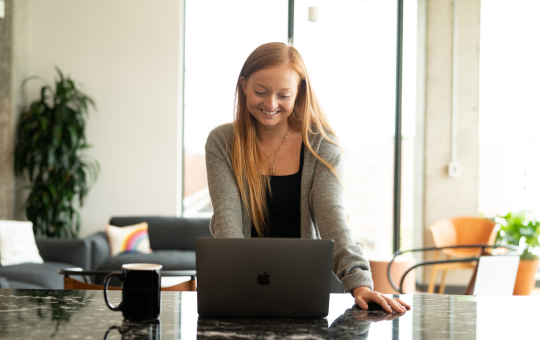